Following is a long form article on the history of Martins Bike Shop. The article was written by a great granddaughter of the founder.

The History Of Martins Bike Shop

“Great things have small beginnings.” Martins Bike Shop is no exception. There’s a family story behind this family business. It all began in 1958, when my great-great-grandfather Henry Martin retired from the farm.

Henry had not retired to sit around and be lazy. He determined to find a hobby to fill his time, and at the same time bring in a little income. His first idea was to sell tombstones. Rock-of-Ages tombstones, and no other. Upon inquiring, however, Henry found that the company wanted only one dealer per county, and Lancaster County already had one. So he gave up that idea. The next thing that came to mind was lawnmowers. Henry bought a few used lawnmowers, fixed them up, and set them out for sale. But they barely sold. So, Henry got a few used bikes, fixed them up, and set them out in his front yard. Surprise! The bikes sold right away! Now Henry was interested. Maybe he should sell bikes. He bought more used bikes and got them ready to sell. He put them in his basement and made himself a sign: “Used Bikes for Sale. Henry W. Martin”, with his phone number. Just as he was putting the sign up in his yard, a car went past, turned around, and drove in. The man climbed out and introduced himself as a salesman from Chain Bike Corporation in Allentown. He wondered if Henry would like to give him an order for some new bikes. Well, this certainly hadn’t been in his plans, but Henry decided he would, and soon he was selling many Ross bikes. 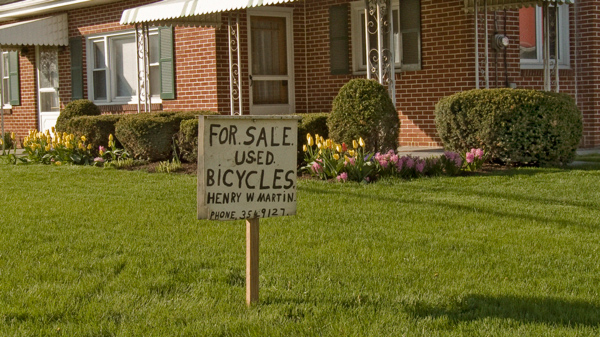 The business just kept growing, and Henry needed help, so he hired his grandsons Dale and Clifford Weaver. Allen also worked part time: evenings and Saturdays. However, Henry wanted Allen’s full-time help. But Allen had an excellent job at Rutt Kitchens and was not interested.

Soon Henry was not able to keep up with all the business he was getting. Too many people wanted their bikes repaired. He even began turning business away. To top it all off, his wife Barbara was getting tired of all the people traipsing through her house to look at the bikes in their basement.

And so, before the end of 1959, Henry’s son Allen and son-in-law Mervin had built a small shop behind the house: A 24’x 36’ structure which had a house floorplan so that in case the bike shop idea did not work, it could be used as a small house. The bike business flourished, and in 1972 the shop was expanded. This expansion tripled the size and served their needs for a while. But before long, they needed yet more space and built a detached warehouse. This, too, was expanded several times.

By this time, Henry was again asking for Allen’s full-time help, and finally, in 1973, Allen accepted the opportunity and gave up his former job to work for his dad. 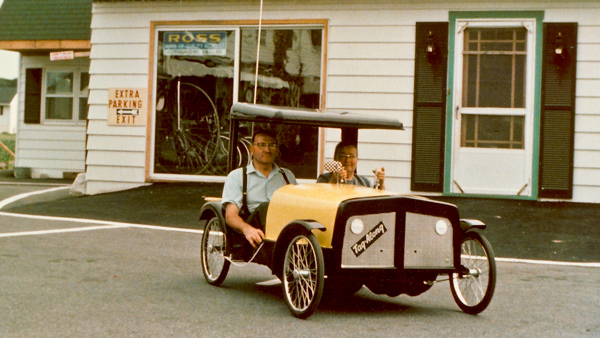 In the early 1970’s, United States was using more energy than its limited sources could supply. This crisis peaked in 1973, when an oil shortage greatly reduced the supply of gasoline. Gas prices spiked. People panicked! They wanted a sure means of transportation, so they bought bikes. “Yes, those were the boom years,” Allen stated.

Martins had been selling Ross bikes for some time when they began to lay eyes on Schwinn. Schwinn was a significant name in the day, as it was the world’s largest manufacturer of bikes at the time. Many people were familiar with the excellent quality of the company’s product, and if Martins could sell this prevalent brand, sales would surely increase.

They applied for the Schwinn dealership. But alas, Schwinn would not give it to them, saying they had too many dealers in the area. Well, Martins would have to resort to another brand for the time being. They turned to Vista, an imported bike. The quality was similar to Schwinn’s, and Martins sold many a Vista bike. However, Vista did not have the brand recognition that Schwinn had. So, Martins kept working with the Schwinn situation, and finally, after checking out the shop, Schwinn agreed to give them the dealership. In 1974, Martins Bike Shop became a franchised Schwinn dealer. Business soared.

Martins sold countless Schwinn bikes, and it was not long until they became almost exclusively Schwinn. It didn’t take long for the Schwinn Company to recognize that, either. For quite a while, Allen had been driving to New Jersey to pick up the bikes with the bike shop’s small trailer. One day, when they met at the Schwinn warehouse, the salesman approached Allen. “Let me tell you something,” he said. “I think we should ship the bikes to you at no charge. You shouldn’t have to run down here with your little truck and trailer to pick them up. We’ll ship them to you, how’s that? From that day on, Schwinn shipped the bikes to Martins at no extra charge. 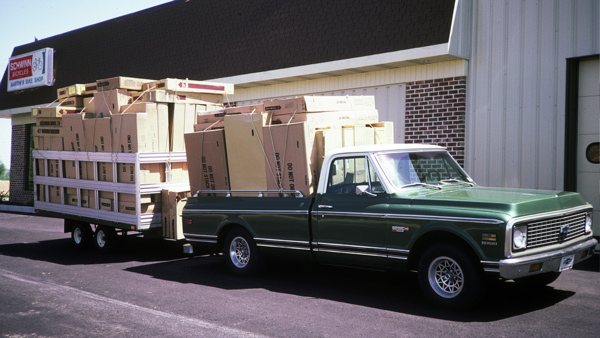 “Schwinn was good to us,” Allen acknowledged. “They took us on trips every year… oftentimes it was out of the country, like on an island somewhere or something, and they always treated us to top-of-the-line…We had a lot of fun on those trips. …We worked with [Schwinn] and they worked with us.”

In the mid-1970’s, a fitness craze took hold, and Martins jumped aboard by selling the new Schwinn Airdyne. Soon they were leading the pack, selling the most Airdynes per single store. Schwinn called them “Airdyne King.” The fitness line branched out, and today Martins sells a full line of treadmills, ellipticals, upright bikes, home gyms, and more.

In the early 1970’s, most bikes had one, two, or maybe three gears. Then, along came the five-speeds. These were a hit. But when, a few years later, the ten-speeds came out, things went crazy! Everyone wanted one, and they sold fast. In 1976, several public auctions were held to move out a large inventory of older models, including many 1, 2, and 3-speed bikes.

The 1970’s were rather eventful, and to top it all off, Martins began selling Palmer electric kits to convert bikes to E-bikes. This was hi-tech stuff!

Once again, the lack of retail space was becoming a problem. But another addition would have been inadequate, and everyone knew this. They would have to rebuild.

For quite some time, Allen had had an agreement with the neighbor who lived on the corner of Farmersville Road and Division Highway. If the neighbor ever wanted to sell his house, Allen was to have first chance at it. Then one day, Allen heard through the grapevine that this neighbor was selling his house. Well! So much for the agreement! He hurried over to his neighbor’s, where he found that the house had not yet been sold, but the owner was, indeed, considering it. And so it was that Allen bought the property, and in August of 1984, the house was made ready to move to a new location. They started moving it on August 31, and it was off the property by September 5. The construction began promptly, and by early 1985, AGRI-INC had a brand-new bike shop sitting proudly on the corner. The first day of business in the new shop was April 19, 1985. 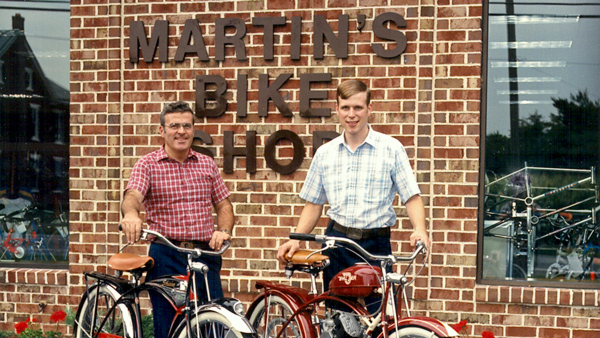 In the 1970’s, the Schwinn family had faced some financial difficulties, and Schwinn was bought out by investors. Schwinn lost brand recognition, and by 2001, Martins took the step to become a Giant dealer. Ever since then, Martins has been selling quality bikes made by the world’s largest manufacturer, Giant.

In 2001, an upstairs was added to the bike shop. All the bikes were removed from the showroom, and for the time being, the used department became the showroom, and the warehouse was used as a workshop. Part of the new upstairs was used for warehouse, and the other part became a museum for old bikes. Henry had collected a few old bikes in his time, and Allen had acquired many more. Dale also took an interest in them, and the Martins had quite a collection. It was time to find a permanent home for these antiques. So, upstairs they went.

Today, again, the need for more space is very real to the employees at Martins Bike Shop. Hopefully, though, in the not-so-distant future, they will see a major expansion of the existing building.

The Martins Bike Shop mission is to provide opportunities for the next generation of cycling and fitness enthusiasts; A undertaking that Henry Martin started in his basement over sixty years ago. 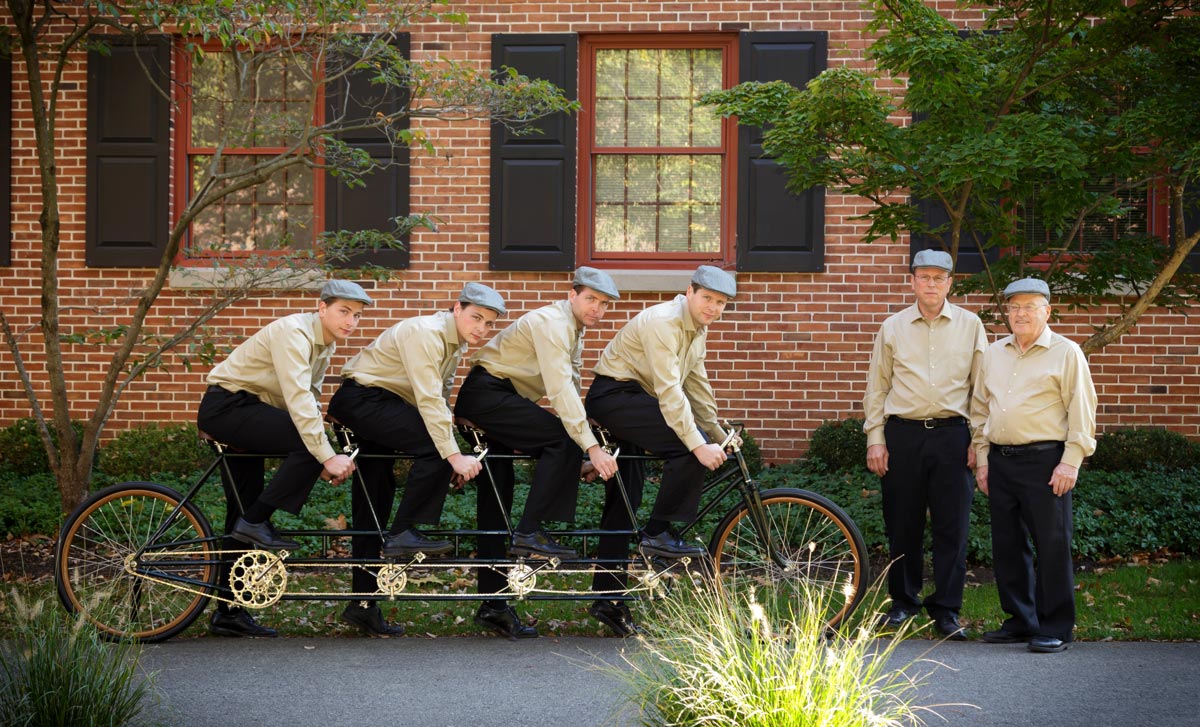 Find your dream bike today and visit us for a test ride. We'll ensure that you're on the right bike to meet your needs and the right frame size for a comfortable, safe cycling experience. 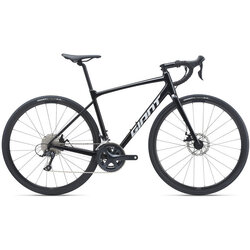 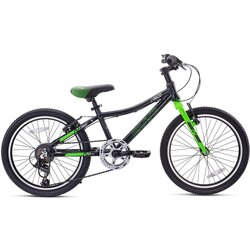 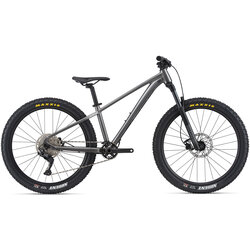 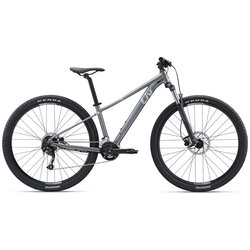 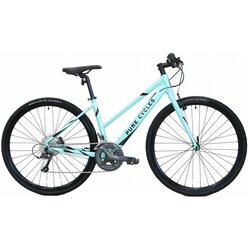 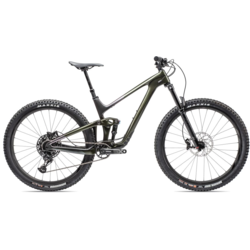 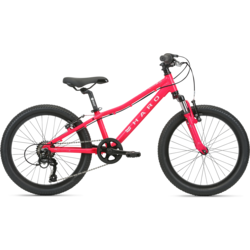 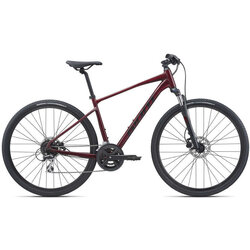 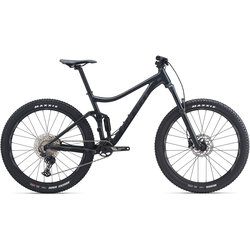 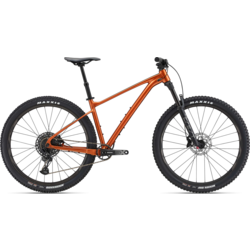 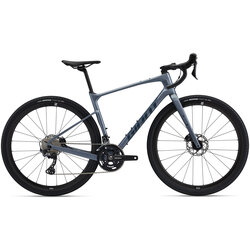 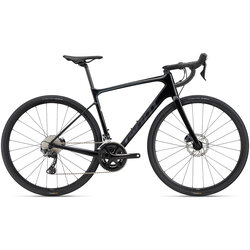